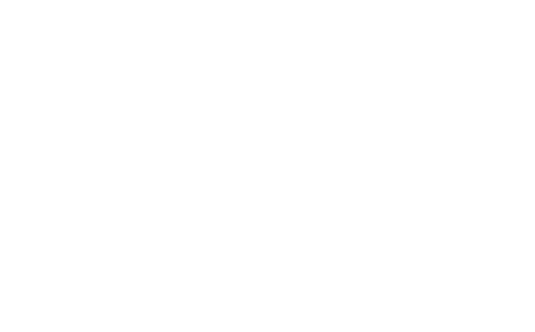 Singer Daniel O’Donnell has become the latest celebrity to join Charlie Bird’s Croagh Patrick climb challenge. The former RTÉ correspondent has organised a climb on Ireland’s most sacred mountain in aid of the Irish Motor Neurone Disease Association and Pieta House after he recently received a diagnosis of Motor Neurone Disease. Speaking last night on […]

A charity cycle team made up of a host of rugby legends is cycling over 500 miles between Edinburgh and Cardiff in 48 hours for Doddie Weir’s MND charity. Led by former Scotland star Rob Wainwright the ride kicked off at Murrayfield Stadium and the Principality Stadium in the Welsh capital to raise money for […]

24 Hour sponsored silence in memory of mum with MND

Debbie Atkins is taking on the global MND24 challenge in March to raise funds for MND Scotland, on what would have been her mother’s 90th birthday. Debbie, who lives in the Scottish Borders, lost her mum, Kay Marnoch, to motor neurone disease (MND) in 2008, and is now taking on a sponsored silence because, before her mum passed away, […]

President Joe Biden signed H.R. 3537, also known as the Accelerating Access to Critical Therapies for ALS Act, into law on Thursday, which aims to speed the production of treatments and cures for neurodegenerative diseases like amyotrophic lateral sclerosis – also known as ALS, or Lou Gehrig’s disease.  “As we enter this Christmas and New Year, […]

Derek, Steve, Martin, and James explain why they are getting involved.

Former rugby players Doddie Weir and Rob Burrow, who have MND, were among those calling on the government for more investment.

Kevin Sinfield: I won’t stop charity challenges until there’s a cure for MND

The Leeds Rhinos great and Leicester Tigers defence coach completed a 101-mile run in his latest fundraising challenge on Tuesday. "Something I'm really proud of over the last two years is we've been able to raise awareness and educate people this is a terrible disease," Sinfield said.

WANDERERS defender Gethin Jones’ MND appeal has raised over £100,000, the club have announced.

A former Burnley football captain, who now uses a wheelchair after being diagnosed with Motor Neurone Disease, has opened up about life with the condition.